Rolling Road - what to ask for 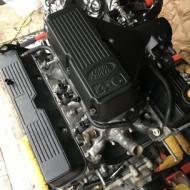